At Taiwan's art fair "ART FORMOSA" this year, all the exhibits will be sold out and Ikeda's momentum will be presented with a new challenge.

Ikeda has always announced one work every month at his HP since 2009.

He continues to faithfully produce ideas overflowing without being bound by methods and formats.

The only technique and aesthetic sense that has been born among them has been refined more and more.

"Sculpture Paint" series with elements of both sculptural works and paint works,and Painting works depicted in a new mind are also highlighted.

Please enjoy a lot of new works of Ikeda who are freaky and freely available. 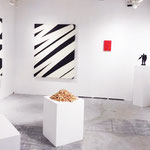 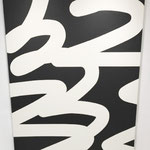 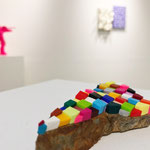 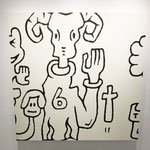 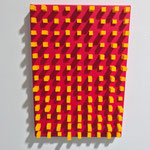 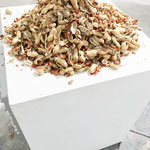