The rust is then transferred to paper.That work is similar to printmaking.

However, the same thing does not occur every time rust.

That is, each time transcription is the original work.

Rust is a phenomenon occurring only on this earth where oxygen and water exist.

It is also evidence that Shimono's work is a complete original work that exists only on Earth. 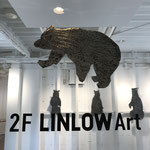 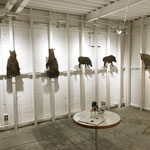 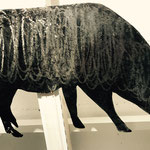 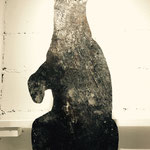 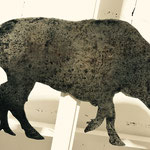